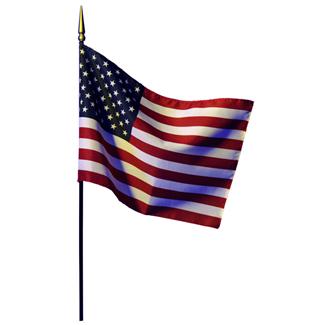 The library will be closed Monday, April 16 for Patriot’s Day.

Did you know that Patriot’s Day is a civic holiday commemorating the anniversary of the Battles of Lexington and Concord?

Since 1969, it has been observed on the third Monday in April only in Massachusetts and Maine (it is also a public school holiday in Wisconsin.)  Prior to 1969, the holiday was always observed on April 19 to commemorate “the shot heard ’round the world,” the first armed engagement between the British and colonial militia on April 19, 1775. Moving the holiday observance to the third Monday in April allowed for workers and school kids to have a three day weekend.

Have a nice weekend, everyone!