An After Hours Event for Adults

This theatrical presentation will feature stories about CURSES, DEATH and IMMORTALITY from the 19th century New England writer, Sarah Orne Jewett. A native of South Berwick Maine, her stories mirror the everyday lives of New Englanders at the time, often reflecting a deep interest in the mysterious and supernatural.

Rita Parisi has been entertaining audiences for over 18 years in the New England area. In 2002, she founded Waterfall Productions to create shows that highlight her passion for theatre, literature and costuming, performing them in New England, New Jersey, New York and Florida. Rita Parisi is also actively involved in the independent film scene in Boston and some of her films have been debuted at the Boston International Film Festival and Cannes film Festival. She is a proud member of the largest acting union in the country: SAG/AFTRA (formerly the Screen Actors Guild and American Federations of Television and Radio Artists)

View an excerpt of the show:

Gothic Victorian Tales by Candlelight from Rita Parisi on Vimeo. 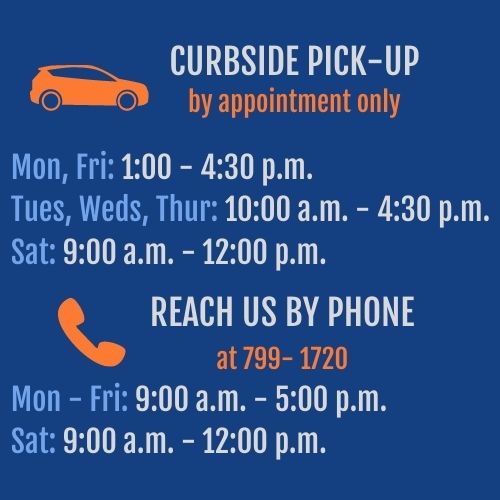