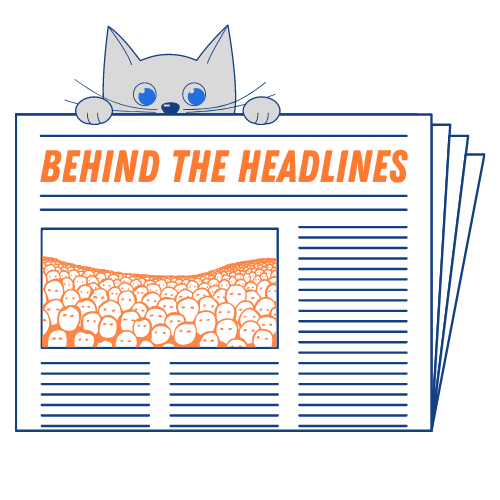 The Struggle for Women’s Suffrage: Revisiting Our History, Redirecting Our Future
with Ann Luther

Thursday, September 24
6:30-7:30pm
via Zoom
(please register by filling out the form below)

2020 marks the 100th anniversary of the 19th amendment, when women won the right to vote. Commemorating the 19th amendment and reflecting on lessons learned and what remains undone, this presentation will celebrate that historic victory and the women who led the movement, while also providing a sober reflection on the compromises that split the movement and left many voters behind – choices that continue to echo 100 years later. The evening will conclude with a brief overview of the work that remains to be done.

About Ann Luther
Ann currently serves as Treasurer of the League of Women Voters of Maine and chairs the LWVME Advocacy Committee. She served as President of LWVME from 2003 to 2007 and as co-president from 2007-2009. In her work for the League, Ann has worked for greater public understanding of public policy issues and for the League’s priority issues in Clean Elections & Campaign Finance Reform, Voting Rights, Ethics in Government, Ranked Choice Voting, and Repeal of Term Limits. Representing LWVME at Maine Citizens for Clean Elections, she served that coalition as co-president from 2006 to 2011. She remains on the board of MCCE and serves as Treasurer and chair of the Program Committee. She is active in the LWV-Downeast and hosts their monthly radio show, The Democracy Forum, on WERU FM Community Radio. Ann was the 2013 recipient of the Baldwin Award from the ACLU of Maine for her work on voting rights and elections. She joined the League in 1998 when she retired as Senior Vice President at SEI Investments. Ann was a founder of the MDI Restorative Justice Program, 1999 – 2000, and served on its Executive Board.