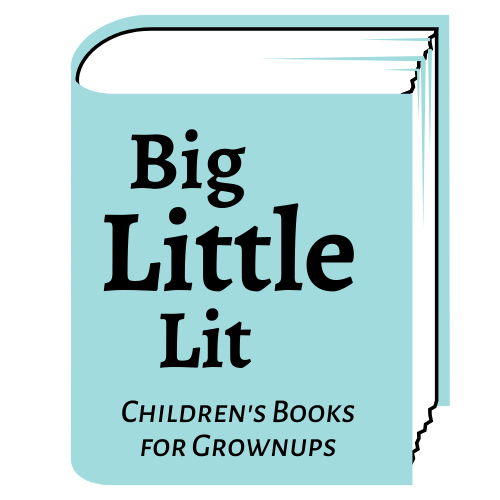 Library Director Rachel Davis was TML’s Children’s Librarian for 27 years. Join her at this monthly book group for adults, featuring outstanding literature for children. The same qualities that make an excellent book for adults are also true for books written for children– complex, beautifully written stories that speak to the universality of human experience. The only difference is that children’s literature is firmly grounded in the immediacy of the experience of childhood.  We were all children once–come explore childhood again as Rachel leads a monthly discussion on some of her favorite books. All books can be requested through Minerva, the library’s online catalog.

This month’s book selection is Posted by John David Anderson.

“I have this theory. I call it the theory of socio-magnetic homogeny. A bunch of big words, but it basically says that people gravitate toward people who share their interests and whatnot. Band kids will hang out with other band kids. People with pierced tongues will hang out with people with pierced noses. The basketball players will clump together like cat hair on a sofa. Kids whose lawyer fathers drive heated-leather-seated sports cars hang with other kids whose lawyer fathers drive heated-leather-seated sports cars. There are exceptions, of course, but all other things being equal, you merge with the crowd that reminds you the most of you.

It’s not that original, I guess. And it’s mostly just common sense, but I took it one step further. My theory has to do with the people who don’t find people just like them. These people—they find each other. And then they realize that not finding people like them is the thing they have in common. That’s what happened to me, I think. I found the people who weren’t quite like other people, and we used that difference as glue.”

In middle school, words aren’t just words. They can be weapons. They can be gifts. The right words can win you friends or make you enemies. They can come back to haunt you. Sometimes they can change things forever.

When cell phones are banned at Branton Middle School, Frost and his friends Deedee, Wolf, and Bench come up with a new way to communicate: leaving sticky notes for each other all around the school. It catches on, and soon all the kids in school are leaving notes—though for every kind and friendly one, there is a cutting and cruel one as well.

In the middle of this, a new girl named Rose arrives at school and sits at Frost’s lunch table. Rose is not like anyone else at Branton Middle School, and it’s clear that the close circle of friends Frost has made for himself won’t easily hold another. As the sticky-note war escalates, and the pressure to choose sides mounts, Frost soon realizes that after this year, nothing will ever be the same.

Reserve your copy of Posted by clicking here.

Please register by filling out the form below and we’ll send you a link to join the meeting.