Above is the video of our first virtual star party featuring a presentation of the Southern Maine Astronomers‘ Electronically-Assisted Astronomy (EAA) project, which took place on November 9, 2021. The Southern Maine Astronomers club was awarded a grant from the Bangor Savings Bank Foundation in 2021 to develop its EAA project as a way to conduct star parties in a COVID world. This evening’s virtual star party will combine a live tour of the night sky with real-time deep-sky images being captured by specialized equipment – a refractor, camera, mount – all presented with expert narration via Zoom.

For this event, we tied into Ara Jerahian’s observatory in Cape Elizabeth, where he captured and shared several live, deep-sky images over the course of the evening.  Below are several of the images he captured during the presentation. 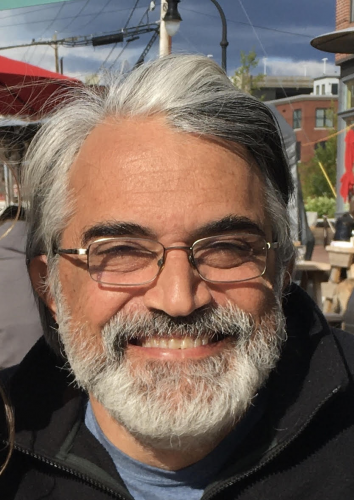 Ara Jerahian is one of the Directors and the Secretary of the Southern Maine Astronomers and is actively involved in public outreach, fighting light pollution and preserving our dark Maine skies.

SMA is a community of interested professional and amateur astronomers, exchanging ideas and information at meetings, through Google Groups and the Night Sky Network. As a member of the International Dark Sky Association and Dark Sky Maine, SMA is actively involved in fighting light pollution and preserving our dark Maine skies.

SMA Club members provide advanced astronomical equipment and mentorship to members, students and the general public interested in astronomy. We also plan for star parties where naked eye, binocular, and telescope viewing take place with the support of trained volunteers.

Also, SMA has partnered with “Cornerstones of Science” and the Library Telescope Program, recently changed to the STAR Program; Sharing Telescopes And Resources. We modify telescopes, provide assistance, hands-on training and mentoring for the staff at participating libraries.

SMA’s monthly meetings feature occasional lectures by experts in astronomy, “what’s up” this month, discussions among members and member presentations.